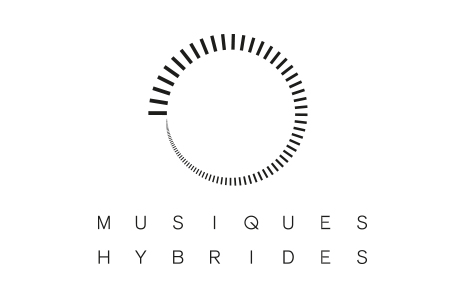 In the middle of the 1990’s, just as Kassovitz was releasing «Métisse» and that marketing pitted one style of music against another, grunge versus post-rock, gabber versus hardcore, rap versus rap, trance versus goa-trance, house versus tek-house… Olaf Hund, a young musician / producer, founded Musiques Hybrides advocating absolute mixtures and ne snacks as motors of musical evolution. The only criterion for this label was that the music be inventive. This would lead it to hybridize, produce and defend everything from electro, french song or experimental hardcore and noise music to Rap US, Indonesian and Jura.

Seen as an alternative to the all-invasive French Touch movement, Musiques Hybrides merrily pursued its independent route. The adventure continued until the dark days of the record industry crisis when the label went underground, without shutting shop, to come back where we least expect it.

For the 20th anniversary of the label, new hybrids have seen the light of day (and all the way through the night).

The back catalogue (more than 650 tracks) have be digitized, stock made available to the public and ALL the records embellished with bonuses. You can download ALL the artworks and even know the name of the graphists and photographers! It have also been the opportunity to discover numerous collaborations and exclusive unreleased albums (sometimes a little unofficial).